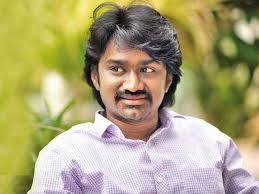 Both the movies have been getting very positive reviews and it definitely seems like a big break for him.

Since Arjun Reddy, the movie which gave him a break, he has been flying high with his natural style of acting. Although he has been offered the supporting roles in most of the movies, he still nails it and makes the movie even more interesting with his timing and dialogue delivery.